How to turn ESP32 into NAT Router/Repeater

Disclosure
Some of the links in this post are affiliate links and if you go through them to make a purchase I will earn a commission. Keep in mind that I link these companies and their products because of their quality and not because of the commission I receive from your purchases. The decision is yours, and whether or not you decide to buy something is completely up to you. Read more

ESP32 development board can be used as WiFi router/repeater with NAT(Network Address Translation), thanks to martin-ger, who developed this great firmware for that purpose.

Features:
Small form factor.
Easy to make.
Low power consumption.
Reasonable range and speed(See performance table at the project’s GitHub page).
Can be used as WiFi range extender.
Can be used to setup additional WiFi network with different SSID and password(e.g. for guest or IOT devices).

After first power up, your new ESP32 router will create an open WiFi network with SSID “ESP32_NAT_Router”.

Now, you can configure your ESP32 router, either using simple web interface or via the serial console.

Because the web interface is not secure and not protected with a password, anyone can open it and modify the settings. To get around that, the web interface can be disabled via the command line interface by the following commands:

After reboot, the web interface is no longer available. To re-enable it, enter the following commands:

Other articles you may find interesting 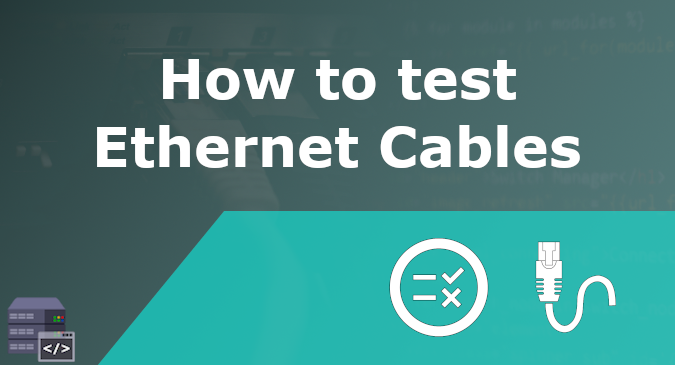 In this guide your are going to learn how to embed google’s material design icons to your website in simple,…
Read More 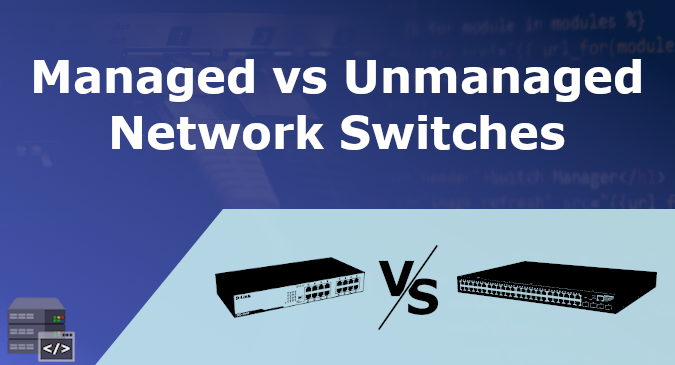 In general, network switches are the main building block of wired computer networks. It’s the networking hardware that connects other…
Read More

7 thoughts on “How to turn ESP32 into NAT Router/Repeater”

We use cookies on our website to give you the most relevant experience by remembering your preferences and repeat visits. By clicking “Accept”, you consent to the use of ALL the cookies.
Do not sell my personal information.
Cookie settingsACCEPT
Manage consent

This website uses cookies to improve your experience while you navigate through the website. Out of these, the cookies that are categorized as necessary are stored on your browser as they are essential for the working of basic functionalities of the website. We also use third-party cookies that help us analyze and understand how you use this website. These cookies will be stored in your browser only with your consent. You also have the option to opt-out of these cookies. But opting out of some of these cookies may affect your browsing experience.
Necessary Always Enabled

Performance cookies are used to understand and analyze the key performance indexes of the website which helps in delivering a better user experience for the visitors.

Analytical cookies are used to understand how visitors interact with the website. These cookies help provide information on metrics the number of visitors, bounce rate, traffic source, etc.

Advertisement cookies are used to provide visitors with relevant ads and marketing campaigns. These cookies track visitors across websites and collect information to provide customized ads.

Other uncategorized cookies are those that are being analyzed and have not been classified into a category as yet.